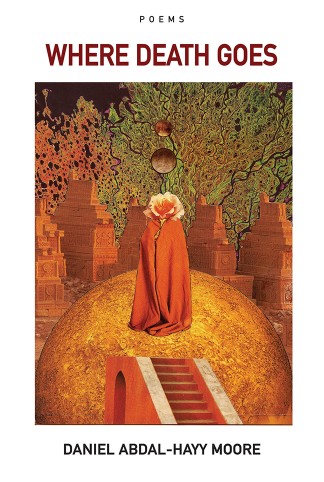 In all the human spiritual paths there are stories of great men and women of divine gnosis who die in states of exaltation, sweet relief, or harmonious blending with the Next World that is more of a pause, almost a whisper. And their deaths, while entering holy silence, bring into stronger emphasis their erstwhile presence among people as teachers and examples of true humanity and sincere piety, as if their own lives are proof-positive of God’s merciful existence, and their deaths simply a continuing chapter in the Great Adventure.

Poem Selection from Where Death Goes 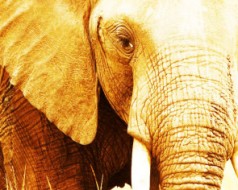 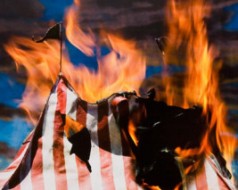 The Capitulation of King Stomach

Slave stomach said to the rest of the body “I am King!” and the general populace of the body acquiesced worried lest its bond…