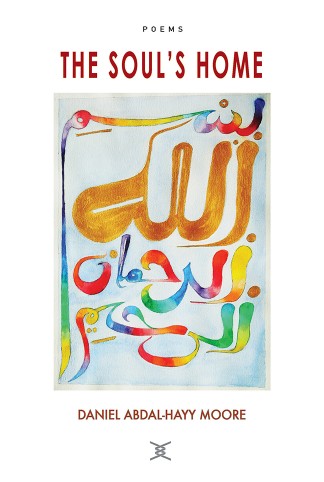 This collection from 2013 continues the intended trajectory of a lifetime’s work that celebrates and posits the direct perception that The Divine Reality faces us from everywhere and in literally every circumstance of each moment of our lives. In this, the world’s soul envelope has been turned inside out, revealing itself in images of light. Rather than invoking metaphors for experience, my project has been to “move from the word as symbol toward the word as reality” (as W.C. Williams said about the poetry of Ezra Pound), words not standing for an already completed experience, physical or spiritual, but in the act of writing itself revealing the core, the poem’s very details being in themselves the experience, between seen and unseen, with transitive imagination the active aesthetic practice, as much as Allah inspires and allows.

Poem Selection from The Soul’s Home 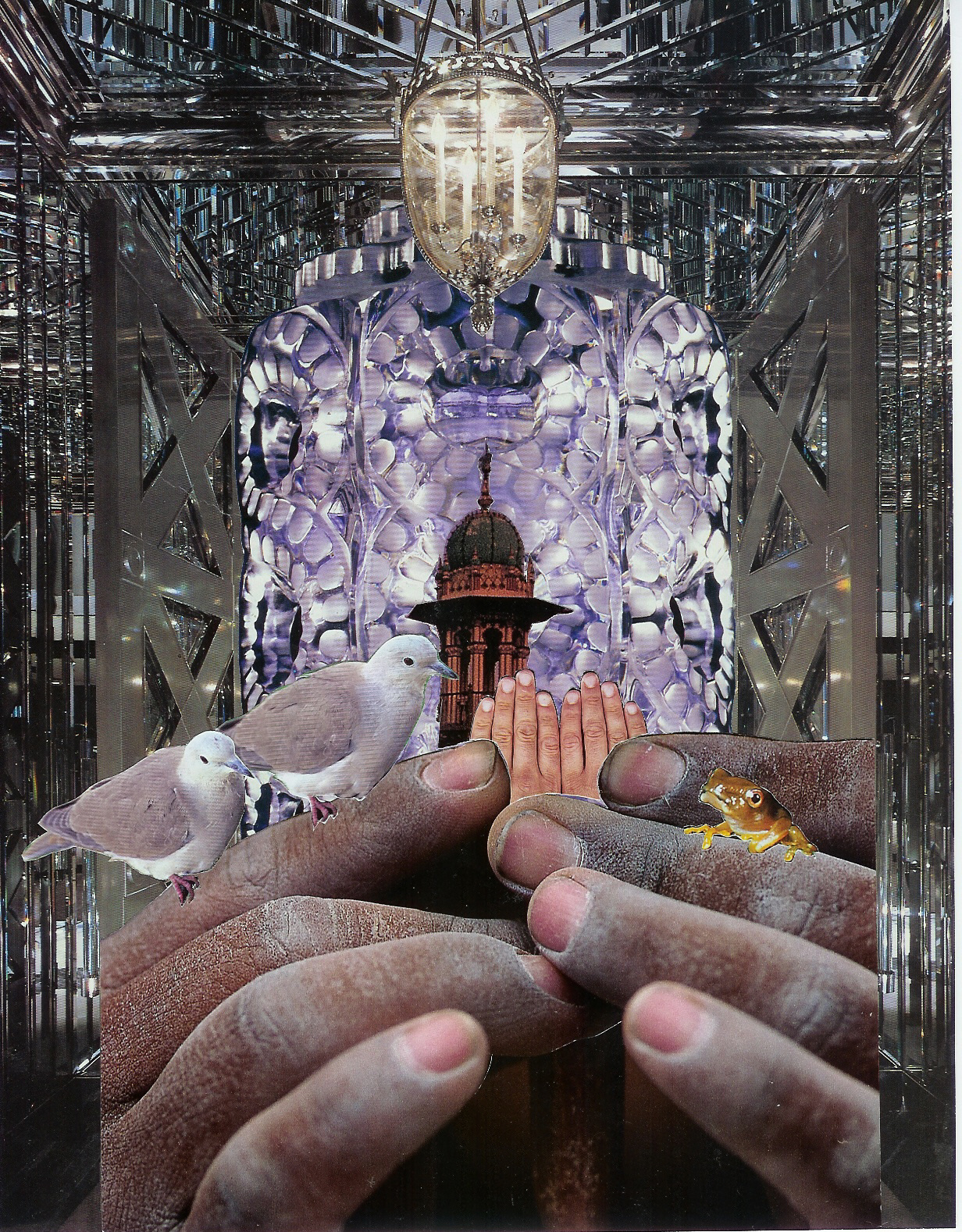 You set out on foot
no snow will stop you

Shapes in the mist
statues of warriors

You’re undaunted
no footprints before you

You make your way

Sounds of footfalls
You’re in the immaterial

Now the way is clearer
though deep obscurity reigns

Rich greens and bright blues
echoes resounding around you

Who’s coming towards you in silence?
Who are these walking with you?

You’re in a valley of light

in which knowledges are constantly pouring
inexpressible on human lips

What was thought is true
His embrace surrounds you

What’s before you is behind you
collapsing all around you

Who comes towards you is
for you alone

for your safe invitation
to leave it all behind you

moving ever within you
each step ringing true

each gesture a worthy one
each silence a vocabulary

of unimpeachable significance
the air parting around you

The way forward abounding
nothing left of barriers

that really never existed
nothing left but to be

in the constant company
of companions of sublimity

as simple as a rooster
crowing the dawns awake

suspended just as our hearts are
in this life-extinguishing air

our houses all dissolving
into their constituent atoms

our relationships all dissolving
into their innermost resonances

This is what living was made for
this vivid incomparable sweetness

raining incessantly inside you
no further fire can extinguish it

stretched out on every horizon
this shapeless shape that awaits you

now that you’ve passed beyond
imprecation

inside-out in the next world
vividly present in this one

morning birds in the silence
crickets quiet in daylight

Your sudden presence multiplied
into one beating heart in silence

not yours alone in time
but God’s invisibly

for Abdallateef Whiteman, village architect An adobe wall, dust by dust, is built up to surround the town. A trail enters it f… 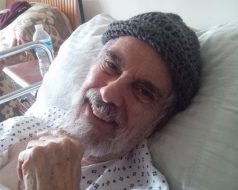 If the silence I hear were to turn inside-out would it be a boisterous Mardi Gras or a deeper silence within silence? or none…