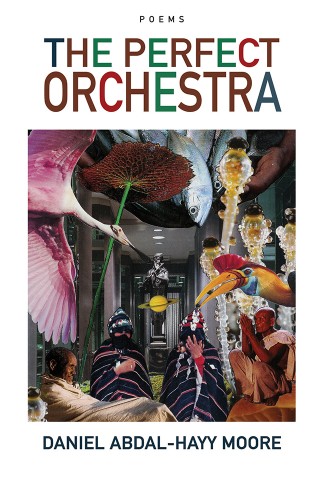 I’m not sure why anyone would want to undergo spiritual training, the rigors and difficulties of a path of spiritual discipline, except to reach a state of enlightenment. And I’m not sure that the state of enlightenment would be one of grim survival, or a harsh stoicism after all the exhausting rigors, but rather a joyful and constant perception of the simultaneous multifariousness of all things, and the single Divine core around which we all endlessly circulate… The Perfect Orchestra of the Real. This world’s natural light is supernatural light, and even when shining on the discordant, radiates calm, back to the central chord, the tonally harmonic resolution that laps throughout the universe as well as through us, end to end, and back again.

Poem Selection from The Perfect Orchestra 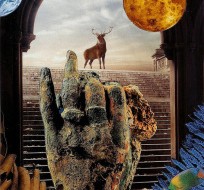 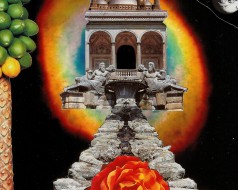