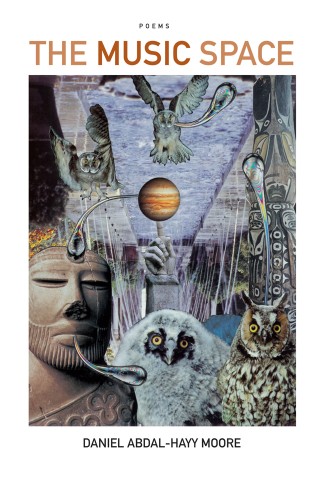 Written in 2001, this is a series of poems most acutely attuned to the sounds of our universe, composed for the most part while traveling back and forth to New York, unexpectedly ending with the world-transforming events of 9/11, completing in an apocalyptic way an unforeseen circle.

Poem Selection from The Music Space

2 Poems from The Music Space 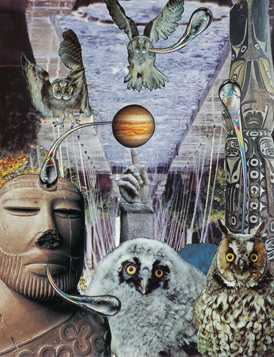 A very pretty symphony played on only the
blue notes

everyone to walk around in comfortably
encapsulating and even embodying

bison herds have disappeared between the
greenest sheathes and

MUSIC OF A SMALL SHREDDER

High clear notes from earth’s horizon to the clouds
the behind-all-things visible to the majestic music of the invisible
the ah! waterfalls of sound there unceasingly sonorous gushing 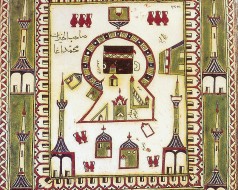 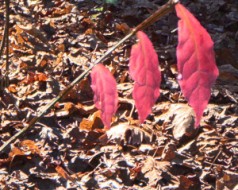