Stories Too Fiery to Sing Too Watery to Whisper $15 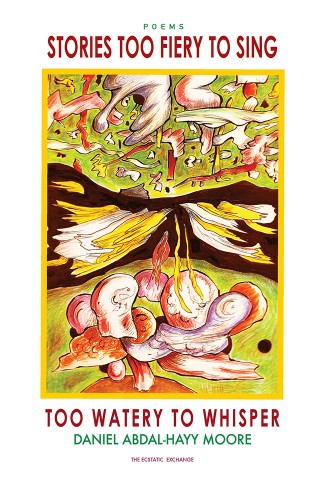 The pleasure of feeling the poem discovering itself is always a particular joy in reading this poet — especially so because the voyage of discovery each poem seems to make is, finally, a journey toward the light – whether inside or outside, grand and glorious or fine and concentrated and elusive and just or almost entirely out of reach. . . yet somehow still in there or out there somewhere, waiting to be found. (From The Preface, by Tom Clark) 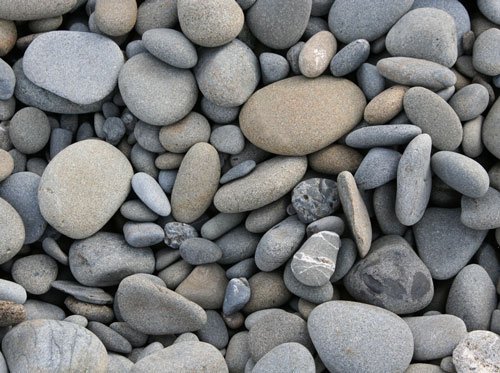 in time or out of time
but stand with them 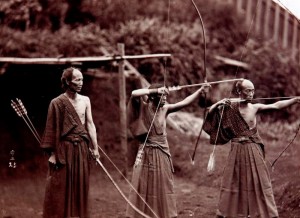 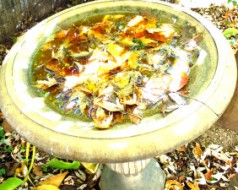 Picture of the Garden

There is a picture of The Garden as a garden within a garden (by which I mean Paradise), one state enclosed by another state,…

Little Black Fly on the Wall

The little black fly on the wall doesn’t stop to think what he knows, those multiple eyes are enough. God’s sight through them… 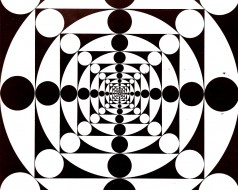 Home / Books / Stories Too Fiery to Sing Too Watery to Whisper