In the Realm of Neither $15 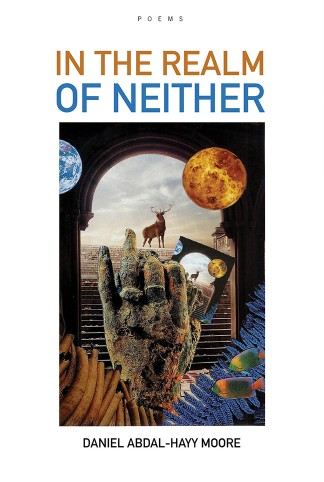 I had a dream just before waking of a shelf filled with books, and I was reading the titles when a spotlight hit the spine of one book that also seemed to protrude from the others and be coming out of the shelf toward me. On it were the words “In the Realm of Neither” that remained vivid and unforgettable upon waking…

Poem Selection from In the Realm of Neither

If All the Wood in the World 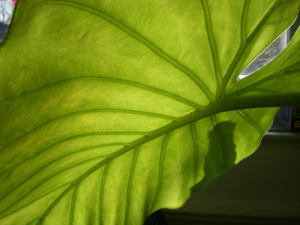 If all the wood in the world were to sing

and every rose gave a political speech

and every cloud took pity on its neighbor

and every stone composed an epic poem about
being a stone

and water blew wet kisses to the sky

and phones ring with the news

But there is no news

and everything is therefore inside-out to
what it seems

and that raw inner surface is
where our existence lies

and everything stops though it
never stops but only

as only God moves

though He be motionless 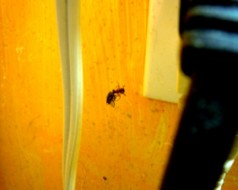 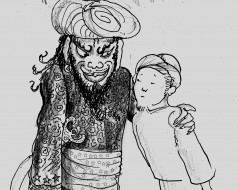 Home / Books / In the Realm of Neither