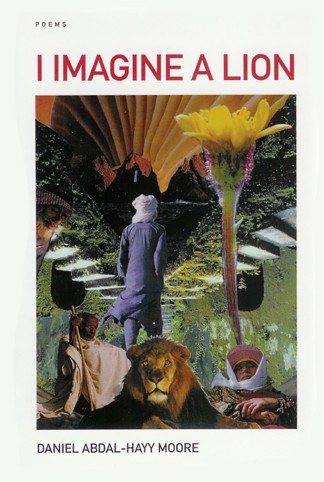 Poems in the devotional visionary tradition of Blake, Rumi, Christopher Smart, McClure. Ecstatic recognitions from both within and without our heartfelt common cosmic consciousness.

In the forest of matter so tightly meshed you
can’t see the weave
I imagine a lion.
Sometimes it’s a table, sometmes it’s chairs.
Lion eyes out of the dark.
Lion purrs when silence descends.

Poem Selection from I Imagine a Lion

A Bengali prince with gold turban
went up to the top of the palace tower
and threw down a shoe.
A Mongolian herder spat right in the eye of his
yak by mistake and his
raucous laughter filled the orchid-strewn valley for an
hour.
A baronet in the presence of royalty
slipped a naked bar of soap into a
diplomat’s pocket, then sweetly
smiled at him as he fed her
open-faced cucumber sandwiches with
thumb and forefinger.
Two dwarves met on a New York subway and spent
the next half hour winking
wildly at each other as the
stops sped by and all the
buttoned-up passengers tried not to notice.
A mailman, laden down by his overfilled bag, mace can
tight by his side, walked resolutely
into the yard like a matador and faced the
usually rambunctious Saint Bernard with a
haughty and cool authority, that bear of a dog
falling onto its paws in complete submission.
A skier in the Alps, catching sight of a
silvery passing cloud in the shape of his mother
suddenly recalled a long-forgotten nursery rhyme and
sang it for all to hear at the
top of his lungs as he
lunged down the steepest
hill of his entire life, and sailed
out over a cliff into pure space
glittering all around him
still singing. 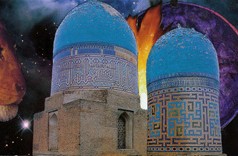 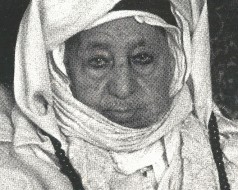 It’s always a difficult thing to talk about enlightened saints. One must be a little…

Home / Books / I Imagine a Lion