Holiday from the Perfect Crime $15 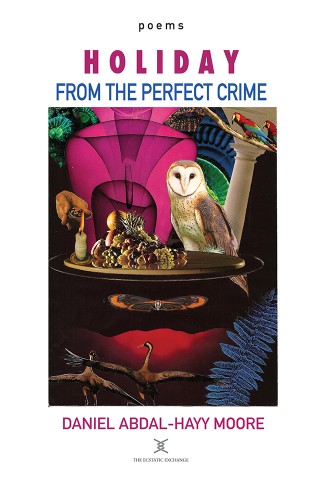 Somehow the resonance for me during the entertaining of this title as an abiding albeit background theme for the poems, was the perfect crime of our existence: perfect because created by a perfect Creator. A crime because we get up to such malfeasance all the time, at the lower end of it, and a crime at the higher end in the sense that the Sufis often mention, that any existence of theirs before Allah ta’ala, any flake or residue of their self-ness, is a crime, a flaw, an obstruction before the Light of God. Only when you have known a saint (wali) of whatever spiritual practice do you get the sense of a personality honed to its finest before the divine consciousness, whose actions and words and thoughts are soaked in divinity to such a degree that the person is truly human in its essence and effaced before God in His ever-present and infinitely Merciful activity.

Poem Selection from Holiday from the Perfect Crime

The bullet sped through the air
going nowhere

On a high balcony
in Barcelona

Larvae take a few hours or days
to mature and then
look out!

Time has a way of keeping still
for important events

Nothing greases silence better
than an important event

Time was winding down
and space was sharpening to a point

Travel from A to B is often sudden
and brutal

A direct consequence of a true
concatenation of events

poising a conclusion on the
head of a pin

which punctures the silence
with a bang

The bullet sped forward and
didn’t look back

With grim determination
it didn’t know where it was going

Though where it landed was the
end of all knowledge itself

Like a kiss it landed where it
needed to land

Sent from a serious hand

Though he never finished his last sentence
sentenced to eternal transcendence

Aunt Martha ironed another shirt
he’d wear only once

on a balcony in Barcelona

On a hilltop overlooking the sea

On a day without clouds

Above the noisy city 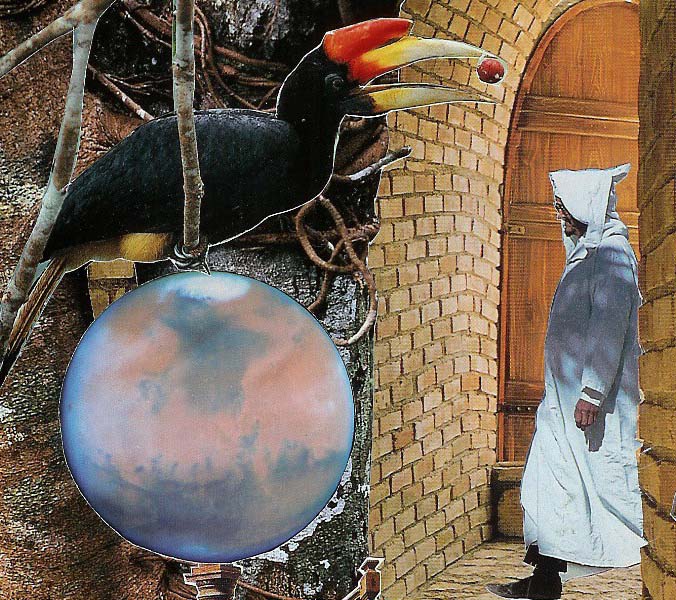 There was a river he swam to refresh himself

Which was high overhead when Love got to town

Love left them and went on into town

The day entered the golden tunnel of its afternoon

No stone was left unturned

No grass blade failed to shiver in Love’s updraft

Love in broad daylight from the depths of night’s Throne

Earthquake with a Friend of Allah

(Below is an email from the older sister, Khalida, of Baji Tayyaba Khanum, from the area of the recent earthquake in Northern …

WHAT ARE FEET FOR? What are feet for but to go around the Ka’ba comprar levitra genérico? What are eyes for but to look… 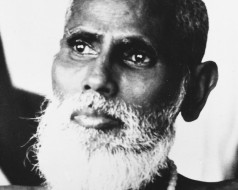