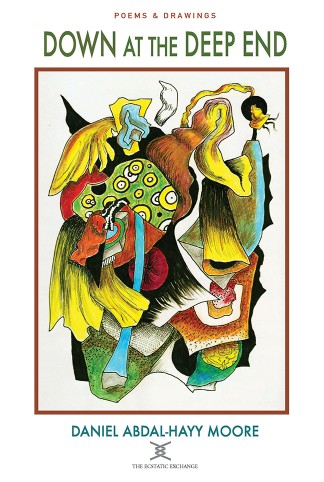 This may be a secret among only a few of its recipients, but cancer is a direct and positive gift from God. Its chemo and radiation therapies wrack and ruin us… and its alternative therapies may bewilder us with the arcane and often whacky character of their methods… I chose the traditional medical program of three chemo and thirty-five radiation sessions, begun immediately after diagnosis of my cancer, and I praise Allah for the doctors who treated me with their medicine chest of tough love.
(Poems and drawings written and executed during cancer treatment during the summer of 2012.)

Poem Selection from Down at the Deep End

His Most Precious Concern

The Prophet Muhammad sits by the
bedside of the sick

Stands in our doorways to
shield us from the light

Strolls with us through our
dark woods

Is there in the clouds when we
fly in the air

and meets us when we
land at our differing destinations

Each one of us at once
his most precious concern

Messenger of God
not for a moment leaving us

Feel his breath as he
bends over us

His full attention on the
condition of our souls

to pluck us from every
purgatorial indifference

peace and blessings of
Allah be upon him

greater than the sum
of each of our allotted breaths

and his Companions and Family
to the Next World 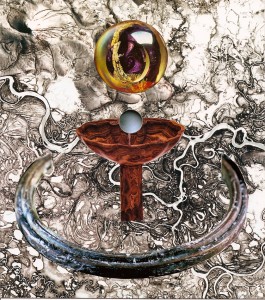 “There’s a cure for everything but death”

All our attempts at
healing are to elude the long

loving arms of death coming
around us

The doorway filling with a sulfurous
light or beneficent radiance

and somehow from this perspective
all the hustle and bustle of

earth life and its being taken so
seriously becomes

or standing at ease in our usual
nonchalance with

nothing particular to do or think or
say

evanescence that we naturally
hold back from hearing pop

Our song should twirl around it
the most magnificent of roses

the simplest and most
heartfelt of songs

corridor of my own cure becomes
too narrow to

and only the ocean of love alone
remains left

to wash me clean 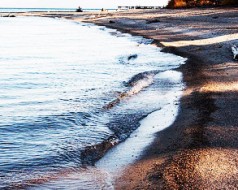 Poem Ending with Lines by Yeats 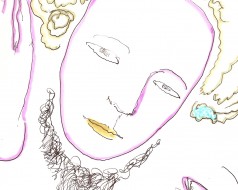 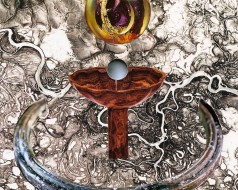 Home / Books / Down at the Deep End