A firehouse going up in flames and no
nozzle quenching it

outcome already known to Him
who benignly created us

and Whose Voice rises inaudibly
above all other voices

saying over and over
the single word: 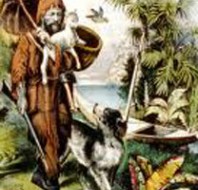 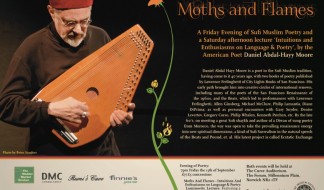 THE UK VISIT included, besides the two presentations in Norwich (Friday the 13th at … 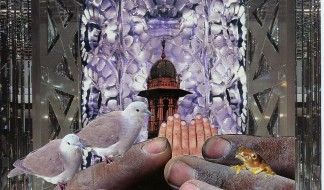 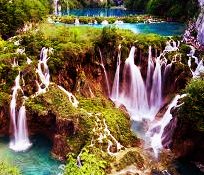