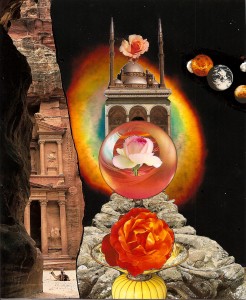 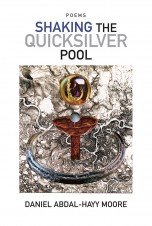 The hills above The Dalles are striped with snow and last year’s stubble. Hawks hunt along the rows. The hills were shouting G… 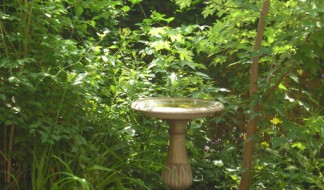 Three Angels in My Back Garden 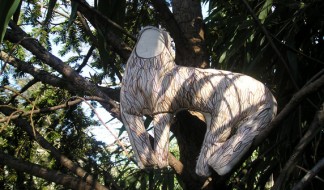