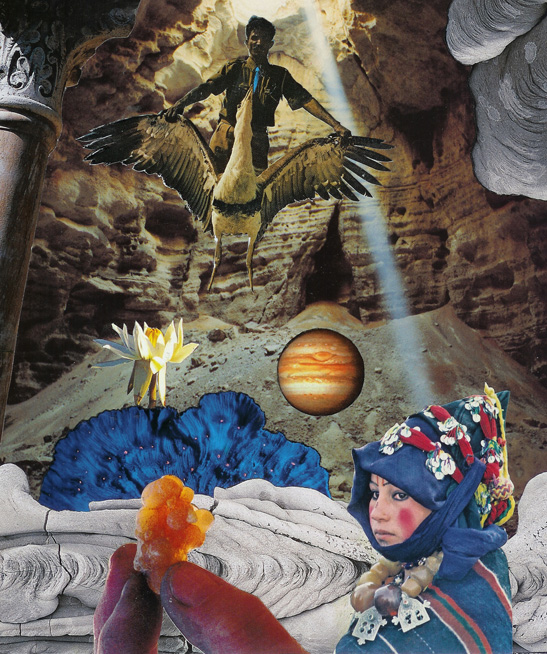 No cranes cross a bronze sky

No dust mote floats in the still air

And our souls stand out like diamonds on black velvet 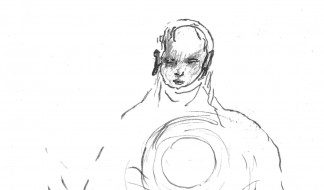 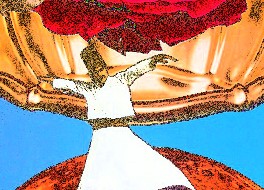 Embedded in the Velvet is the Thorn 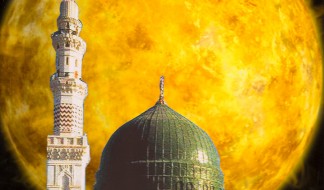 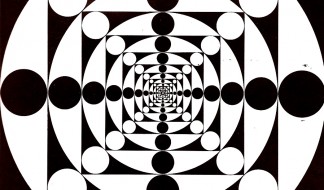