whole world falling away below us

Only God can help us in such a state

and the canyon’s echoes ringing with his name 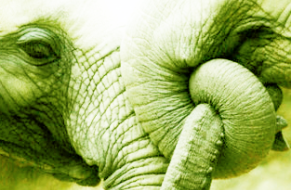 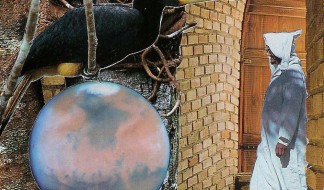 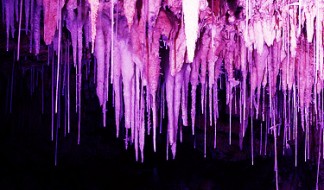 [NOTE: This is a poem from the great late Mexican poet (1935-2009) Marco Antonio Montes de Oca, whom I met and learned so much… 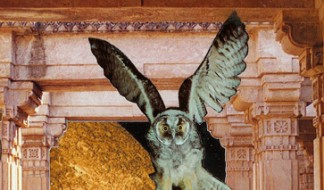 Who Taught Who What

The eagle taught the rabbit how to keep out of sight. The bear taught the trout how to slip away. The elephant taught its…