The Golden Dome of the Sacred Tomb

THE GOLDEN DOME OF THE SACRED TOMB

Serious discussions take place before anyone even opens their mouths

We always come back to the eyes again even in silence 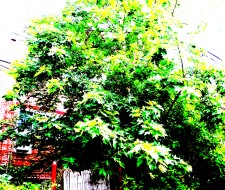 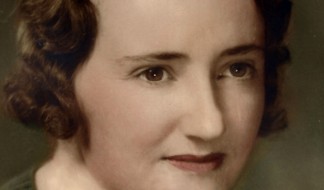 Home / Poems / The Golden Dome of the Sacred Tomb