or would they? Or would we all simply
be expanded and ascended into a

would that curtained window there on the
third floor then be all that is?

The Morning of the Last Day 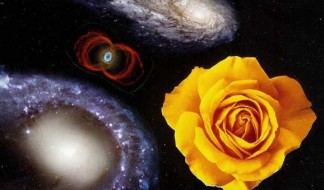 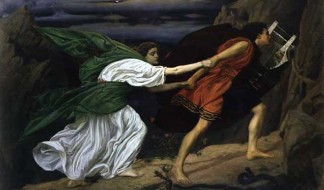 Orpheus wore that look of astonishment for the rest of his life How could he have been so thoughtless as to turn around? And…

Home / Poems / Would Joy Pervade Us?