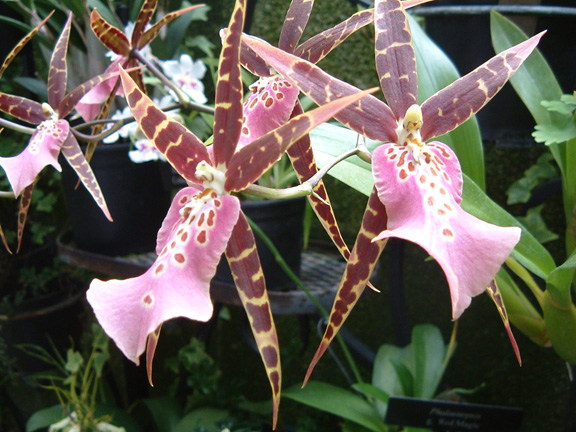 An alchemist looks at his laboratory and sees
penguins drinking tea

He looks again and sees it’s his beakers bubbling

He looks again and sees it’s their tongues moving

An aerialist looks down and sees empty space
sliced in two

He looks again and sees it’s his tightrope quivering

Who sees only God 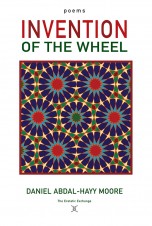 Invention of the Wheel

These poems consider (sometimes wildly) the inventions that are our lives, and their Inventor, the Divine Fashioner of ourselv…

If We Felt the Earth Move Under Us

Take Down the Universe

Take down the universe bit by bit, dismantle its brute manifestos, cancel the President’s breakfast in the Van Buren Room, on … 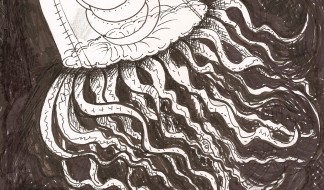 1 Biological strata I love you they build up their crud and scum of leaf mold, worm-hole, layer after layer from forest sea-fl…