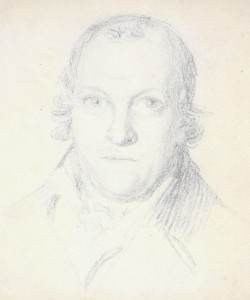 the whole cosmos is swept along in calamitous clouds

may still be abated”

I gaze through transparent Mr. Blake across
wispy ruins that run on for miles hoping he’s
right as usual

“Shall I sing you a song?” he says
I nod and he sings in a soft falsetto of things so
elementally near they become distant as if in a
play within a play in the mind

ultimate rectification against all forms of
injustice including tyrannies theological

Your stick
with which you touch the stars Mr. Blake
all aglitter

and the tiny chanting flames you
leave in the air 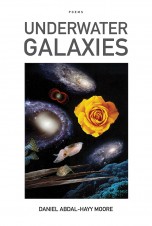 This is a book of poems in the floating genres of open inspiration and Rumiesque narrative, taking a journey to Morocco, visit… 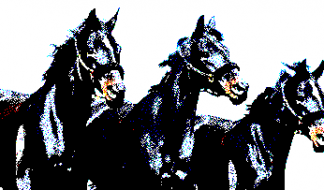 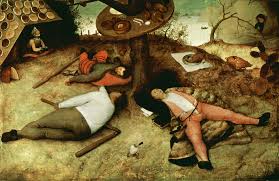