War Poem in our Time of Madness

At the hour when it seems we’re about to send more troops to die, and the madmen at the wheel of the Ship of State are raving unrestrained in their own slobber, I’m posting a poem written in 2004 from an as-yet unpublished book:

POEM WRITTEN ON A BOOK OF MATHEW BRADY PHOTOGRAPHS

The Things of This World 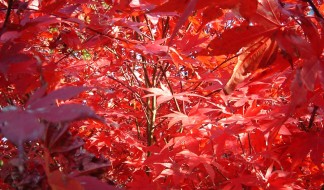 Ramadan is a Gorgeous Chorus

Home / Poems / War Poem in our Time of Madness